First and most importantly, you can watch our feature comedy on both iTunes and Amazon! Enjoy!

And now here’s some more info about “the little indie that could.”

The Rock ‘n’ Roll Dreams of Duncan Christopher is an independent feature comedy written by Jack Roberts and directed by Justin Monroe. It was edited by Ryan Fritzsche. And co-produced by me!

It’s a quirky buddy comedy about the brutal underground world of competitive karaoke. We shot it in 2008, were in post for most of 2009, and celebrated our World Premiere at The Method Fest 2010 — a film festival devoted to the craft of acting and breakout performances in independent films. 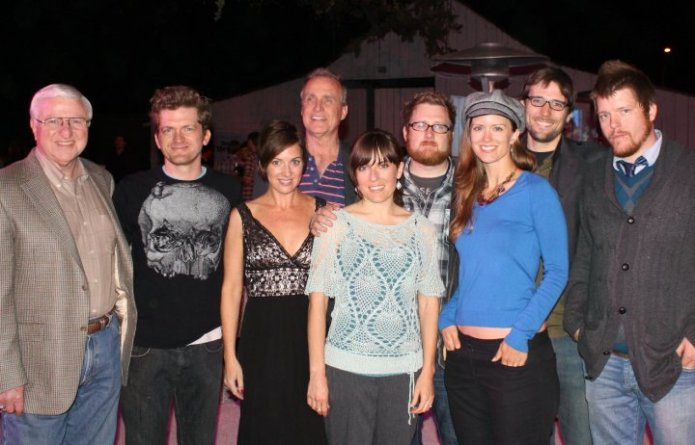 It was a favourite at festivals all over North America!!

And an official selection at many more festivals…

Here’s a great little EPK we put together.

I was very excited to be invited back to the […]
Webinar Guest — “Celtx Industry Series: Documentary Filmmaking, Professional Perspectives

I was so honoured to be asked to be the […]
Webinar Guest — “Celtx Industry Series: Beginner’s Guide to Story Structure”

The Thing — “The Family Jewels”

“The Family Jewels” was Episode 3 of The Thing, a live Zoom series created by Phil Odgen and co-produced by Linzmarie Schultz, that I had the honour of directing in […]
The Thing — “The Family Jewels”
Loading Comments...